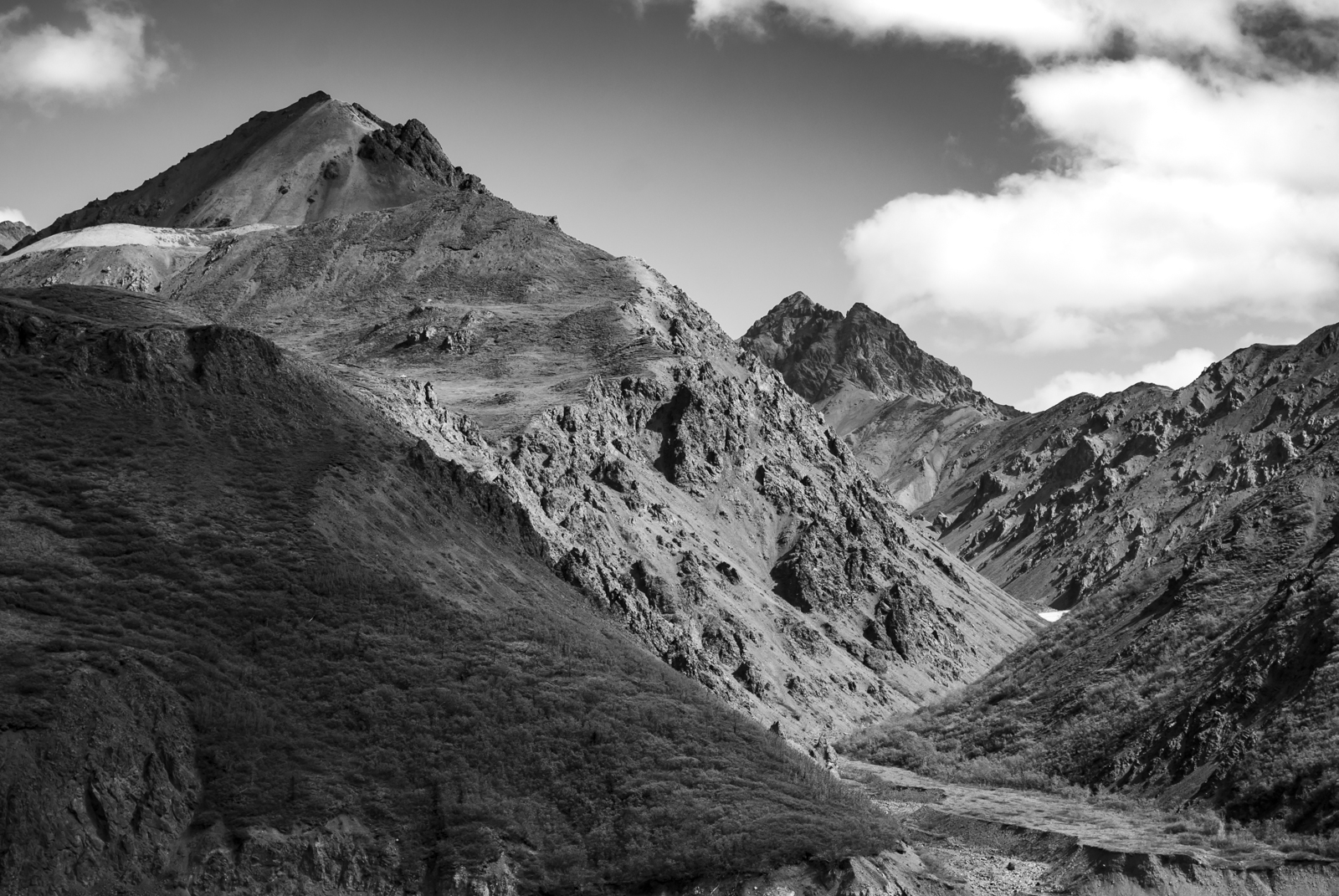 The weight of Black and White images have always intrigued me. The idea that you gain something by taking away, I guess it comes down to the refinement of an image. With that being said, not all images are better black and white. With the removal of hue and being left with only the tones of an image, with the emphasis of contrast and the transition between the light to dark. Thus heightening texture, shape and form versus the saturation of hue and the relationship of aposing or analogous colors. The emotional weight of hue versus black and white are similar yet are different as well depending on intent and what the subject of the images are. At this junction it is up to the photographer to determine the direction the of the image. I know sometimes for me the image seems to dictate it but of course it comes down to what I’ve envisioned before hand for the image and what I ultimately want to say.

This image of the pier I captured during my time on Lowell Point, Seward, AK. The details of the image I thought would be served better in color. The contrast between the grains of wood would carry themselves as is almost as if they are black and white while the colors of the lichen and other mosses needed to be seen in there natural colors so as to give them the contrast they needed to stand out on their own. 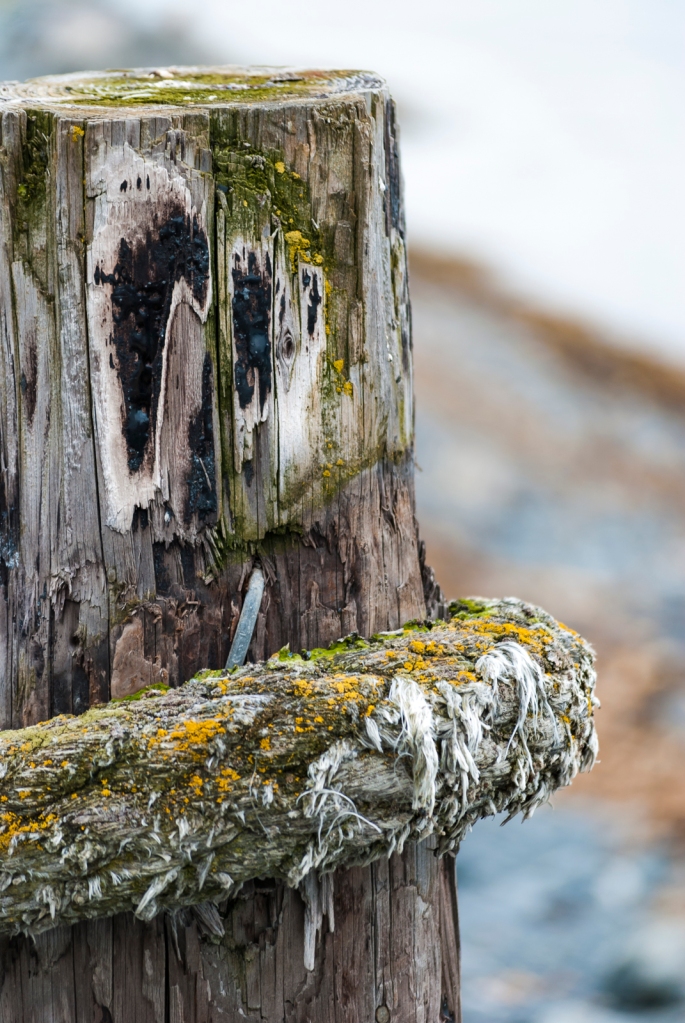 This image of the cyclist during a race at the 2018 Tulsa Tough, I felt would be better served as a Black and White. The struggle of the race, texture of the asphalt, the angle of the cyclist in relation to the shadow against the lines created by the trailing competitors and the barriers of the course, creates such a graphic image.

I hope that this isn’t sounding too douche, but this is what I think about before I go shoot, while shooting and during post. But then there is also the element of time. After you go shooting, getting back from a trip you edit trying to capture what it was like while you are editing, the temp, wind and how the air felt. Trying to show how it felt can be a bit of a chore. Sometimes allowing the images to stay in the can, letting them stew a bit will allow the emotion to rise to the surface more.

This image of mountains and cliffs rising above the Toklat River drainage in Denali National Park is one of those images that I needed to let stew bit.

I actually like both versions, but I do slightly prefer the Black and White version. Again it goes back to emotion that the texture and contrast provide that tips the scale for me.

When visualizing an image as a black and white, I try to look for contrast, texture and other details that would be enhanced by black and white processing. Some of the criteria that I go through for landscape images are as follows. 1)Subject, does the subject lend itself to being a black and white image, texture, contrast between foreground, middle ground and background? 2)Light, where is the sun located, does it create the shadows and highlights that are desirable? 3)composition, not that much differant from color, is the composition pleasing to the eye, use the basic rule of 3’rds, leading lines etc.

When I begin processing an image for B&W I take a look at the histogram, its important for me to keep the ends from clipping while I bring out the highlights and pushing back the shadows. That is until I am finished, I ultimately want my blacks to be black and whites to be white. To push the contrast, for me it really helps to bring out the emotional weight of the image.